Why celebrate the World Tourism Day 2010 in China under the theme ‘Tourism and Biodiversity’??? 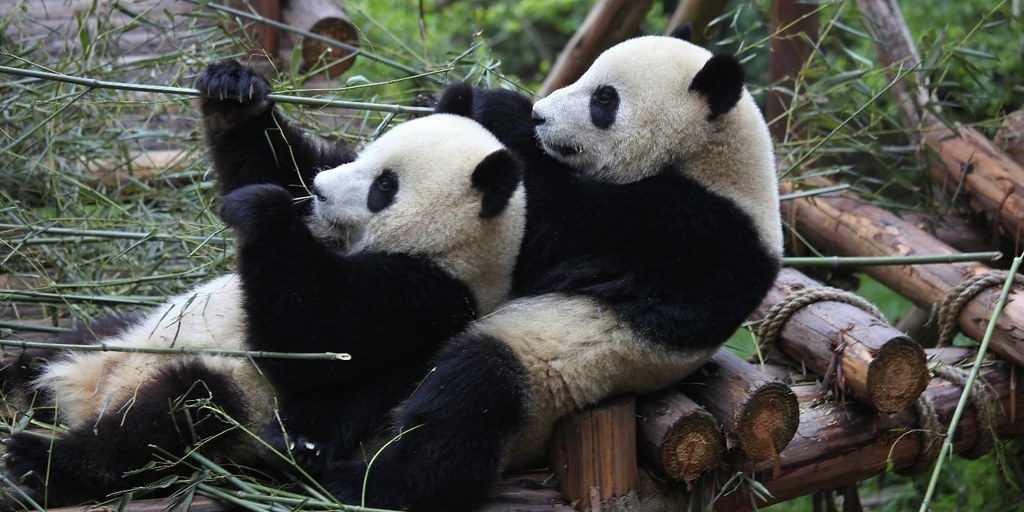 07 Sep Why celebrate the World Tourism Day 2010 in China under the theme ‘Tourism and Biodiversity’???

Defining the critical role of the tourism sector in protecting biodiversity and setting out clear recommendations on how to maximize this contribution is the aim of two new UNWTO reports. However, talking about the environment in China, a country that is not known for taking care of the planet, seems, at least on paper, a bit contradictory.

Diversity: «the condition of being diverse: variety; especially: the inclusion of diverse people (as people of different races or cultures) in a group or organization»

Biodiversity: biological diversity in an environment as indicated by numbers of different species of plants and animals
Source:  The Merriam-Webster dictionary

Going to see a polar bear in Greenland is awesome. Listening to frogs in Costa Rica is amazing. Observing theplatypus in Australia is unique. That is global biodiversity.

Pigmies are short while the Dutch are tall. The Norwegians are normally light haired while the Mexicans are known for being darker toned. I have the two best kids in the world even though they are quite different, both physically and in character. Man, woman, child, old, young, fast, slow, you and me. That is diversity.

Who knows why, but in the UK they feast on fish and chips with a touch of vinegar while Americans are known for their hamburgers. Germans love football but the Indians are much better at Cricket. Catholics make up the majority of the population in Italy but in Saudi Arabia Islam is the leading religion. Even though we know we are converging at an amazing pace under the term globalization, this is still an incredible cultural diversity.

Now lets try to combine diversity and the People´s Republic of China. Yes, they don´t mix, sort of like oil and vinegar. China is a communist state meaning that one party, or better said, the party decides for everyone. Centralized decision making for the good of everyone – the same clothes, same religion (or lack thereof), same income, same food. A society where the important thing is the Group, not the I. This is not diversity.

According to the WWF, «China’s biological resources are among the world’s richest. This is not only due to its size, but also to the tremendous diversity of habitats it provides for wild plants and animals. The world’s highest and lowest points are in Chinese territory, and it has a variety of ecosystems that is unequalled elsewhere, from glaciers to coral reefs and from deserts to tropical rainforests. As a result, China’s diversity of wild plants and animals is greater than all of North America or Europe, and equal to one-eighth of all species on earth». However it is pretty much agreed that China has traditionally neglected focusing resources on the environment as the country concentrates on its rise as an economic power. If the government decides that a damn is needed to generate electricity it will be built, pretty much irrespective of the consequences to the natural surrounding fauna and flora. Therefore we can say that there still is biodiversity in China, but when it comes the decision making time the environment is at the lower end of the totem pole in terms of being a deciding factor.

True, it is easy for us rich nations to scorn the lack of interest in the environment on the part of developing countries. Another widely discussed example is Brazil where the Amazon is literally burned to create grazing and farming land. I too want my kids to breathe the fresh air that is produced in the Amazon but we all have to be realistic and accept the reality that if people need food today for their own kids they will continue to «burn the environment» if they are not given another viable alternative.

So despite a lack-luster track record there is some good news for the future of biodiversity in China. On one hand there is a growing middle class who will inevitably, as their basic needs are met, consider nature as an important
part of our life. Also, «with $34.6 billion invested in clean technology in 2009, China is the world’s leading investor in renewable energy technologies. China produces more wind turbines and solar panelseach year than any other country.»

Let us hope that one day my kids can see a panda eating some bamboo on the slopes of a Chinese mountain.