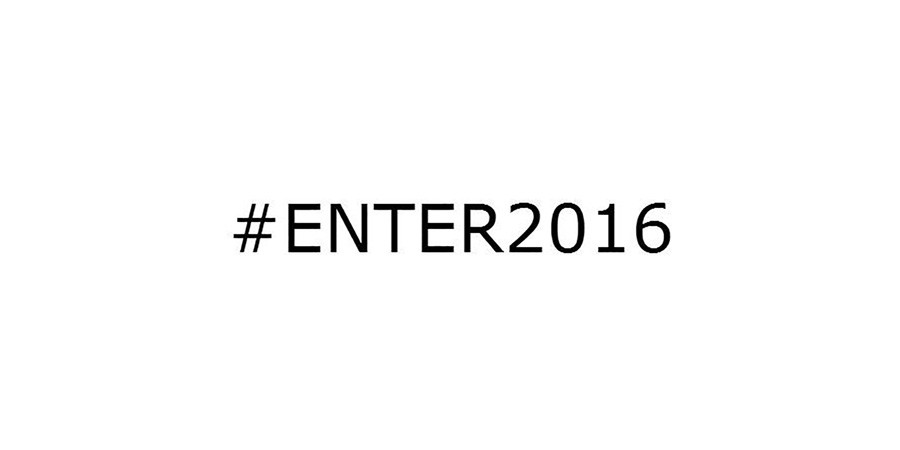 When we travel we go to a place… a destination. There are an infinite number of places to visit, each with its own set of pros and cons. Choosing one over another is a complex process where many variables come into play: purpose of the trip, number of people on the trip, age of the travelers, income, weather, distance, security, etc. and last but not least, personal tastes.

I have worked with some of the world´s top destinations for over two decades, each of them seeking to increase the influx of tourists and, and in turn, revenue. Among others, I have personally managed a client list that includes Spain, the city of Rio de Janeiro and Austrlia´s Northern Territory and collaborated or worked on projects with Macao, South Africa, the city of Benidorm, and my own birthplace, the city of Bilbao.

Over these 20+ years much has changed. The fax is practically extinct and clipping services do not add much value any more. Long distance telephone calls cost a fraction of what they did and purchasing the tickets to a travel event being held in Bilbao can be done while walking down any street in New York City. In much of Europe we bid farewell to our local currencies and Myanmar has just this week begun a new era of democracy. It would be unthinkable for us to return the mid-90s without all of our tech gadgets.

But what we would probably miss most upon turning back the clock is the loss of the internet and all its implications. In the palm of our hand we can access all of human kind´s knowledge, gathered over the millennia, so that on our way to Bilbao we can read about the story behind Picasso´s painting of Gernika. At the same time, the ability to communicate with other people in real time, even if separated by thousands of kilometers, has become a real need.

[su_pullquote]Smart Destinations will flourish in coming years[/su_pullquote]Destinations today have to adapt to this new environment where information is the key to success (and failure). Travelers research and comment online before, after and during the trip. Those destinations that are able to communicate in an efficient and effective manner will be able to increase their share of revenue in detriment to other competing tourist locations. These winners are the Smart Destinations.

Smart Destinations, composed by smart governments and smart companies working in tandem, need to master the newest technologies that are available (and to a large extent free or at a relatively low cost) to provide customized messages for each tourist providing him/her with pertinent information and alternative experiences available in the vicinity. One clear example is the beacon system which has been well received and promoted in Queensland and which is currently being implemented by the City of Benidorm.

This topic and many more will be covered at the #ENTER2016 conferences held in Bilbao where I will be part of a panel with Eduardo Santander, CEO of the European Travel Commission, Manuel Balsera from AMC Networks International – Iberia and Mercedes Rodriguez, Director of Bilbao Turismo on February 4th. Hope to see you there and hear your comments on what the future of Destination marketing has in store for us.

An honour to be a speaker at #ENTER2016 with over 250 professionals from 37 countries https://t.co/Hq2Fcs9K9e pic.twitter.com/6T0E3qWTOj

More information about Bilbao, known for being one of the world´s best implemented transformation stories, can be found here.

A few twitts from the event (for posterity):